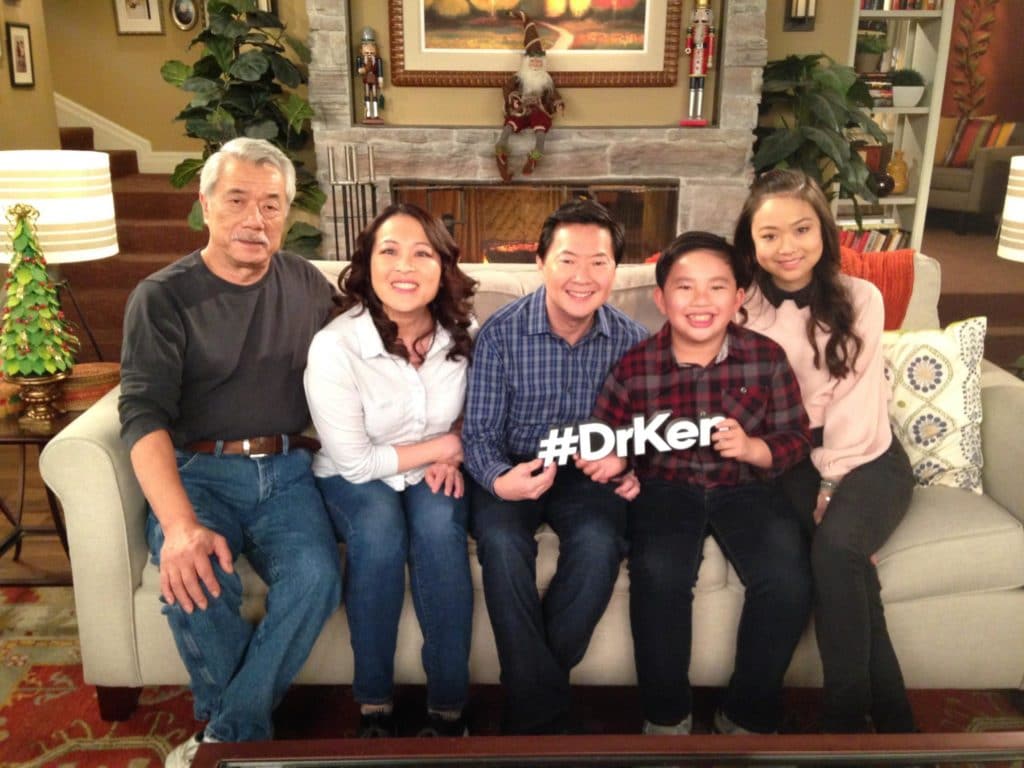 Rediscovering “Dr. Ken”: Funnier Than You Think A Closer Look at the Accurate Representation, Strong Leading Characters and Serious Themes in the Overlooked Sitcom By Mas Moriya Warning: Some Spoilers Ahead Are you tired of the same old sitcoms that seem to be all over television? Are you looking for something new, fresh and different? […]

Paper Girls: A Show That Will Leave You Wanting More 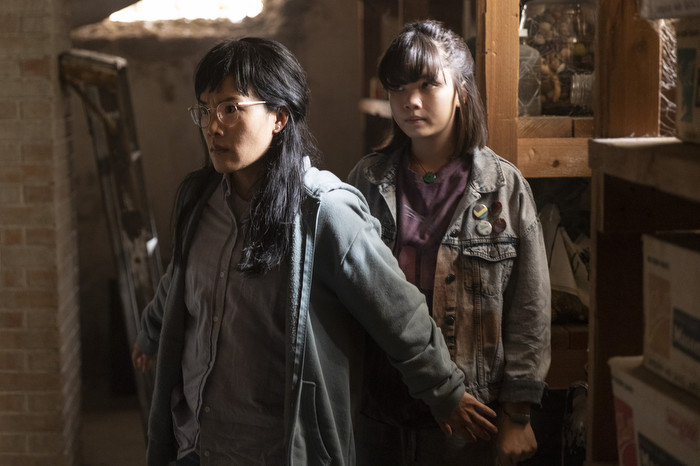 Paper Girls: A Show That Will Leave You Wanting More Growing Up, Coming of Age, and Navigating Expectations: The Evolution of the Character of Erin in “Paper Girls” and its Resonance with Audiences. By Mas Moriya Warning: Some Spoilers Ahead Are you a fan of science fiction and coming-of-age stories? Are you looking for a […]

Kumail Nanjiani steals the show in Hulu’s ‘Welcome to Chippendales’: A must-see true crime story A compelling exploration of ambition, greed, and the dark side of the American Dream. By Mas Moriya Warning: Spoilers Ahead If you’re a fan of true crime stories and strong performances, then you’re going to love Hulu’s miniseries Welcome to […]

Asian-American Representation in the Media: Examining the Impact of Typecasting

As an Asian-American, it can be frustrating and disheartening to see how we are often represented in the media. From the negative Yellow Peril stereotypes of the past to the seemingly positive but ultimately harmful model minority stereotype, it’s clear that Asian-Americans have not always been treated fairly or accurately in the media. In this […]

Why Can’t Asian-Americans Take the Spotlight in Hollywood Without Changing the Story?

The lack of representation and diversity in Hollywood has been a longstanding issue, with many marginalized communities fighting for greater representation on screen. While progress has been made in recent years, there is still a long way to go in terms of equal representation and opportunities for Asian-Americans in the entertainment industry. One potential reason […]

Tokenism in Media: The Harmful Practice of Reducing Characters to Stereotypes

Tokenism refers to the practice of including a small number of members of a marginalized group in a media representation or in a workplace setting, in an attempt to appear diverse or inclusive. However, tokenism often falls short of genuine diversity and inclusion, and can actually serve to reinforce harmful stereotypes and marginalize the individuals […]

Fetishization is the act of making someone an object of sexual desire based on some aspect of their identity. This is often seen in the portrayal of Asians and Asian-Americans, who have been heavily influenced by stereotypes and have faced fetishization by other groups. In this discussion, we will delve into the various factors that […]

The Impacts and Harm of Yellow Peril in the 21st Century

The fear of China as an economic and cultural threat is prevalent in current media coverage. This often includes fear mongering about the possibility of a new world war with China, which only serves to perpetuate anti-Chinese attitudes. Chinese Americans often have their loyalty questioned and discussions about their identity frequently get derailed to focus […]

Diversity in Media: The Importance of Representation and How We Can Make a Difference

As the world becomes more interconnected and diverse, representation in media is becoming increasingly important. One example of a show that has received praise for its diverse representation is Craig of the Creek, a Cartoon Network show that features a wide range of characters from different cultural backgrounds, including Pakistani-Americans and Ethiopian Americans. This show […]

As the media plays a significant role in shaping public perception and understanding, it is important to accurately and respectfully represent diverse groups within society. This includes the distinction between Asian and Asian-American identity, as these are distinct and nuanced categories that should not be conflated or treated as interchangeable. Failing to differentiate between Asian […] 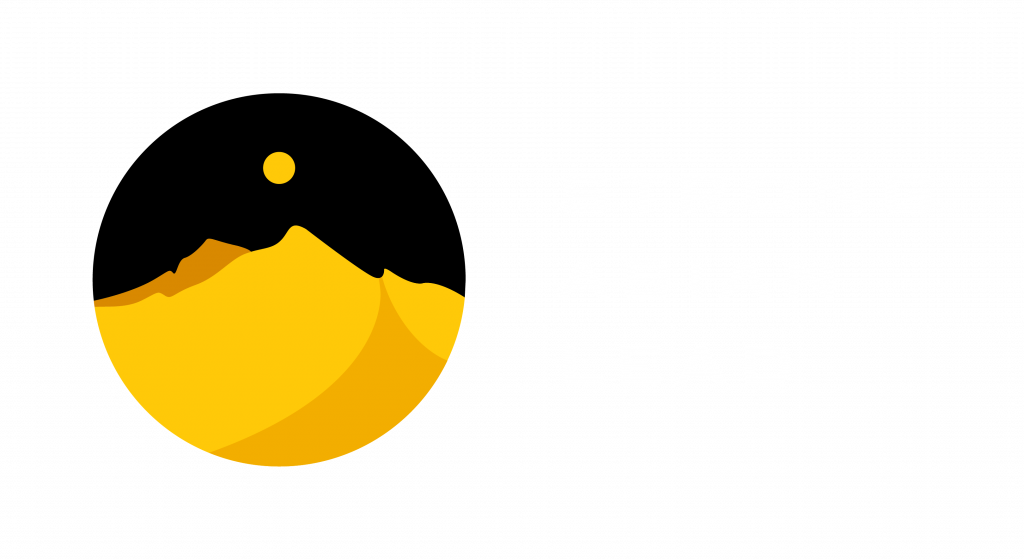